Volta Finance NAV of 1.6% for October 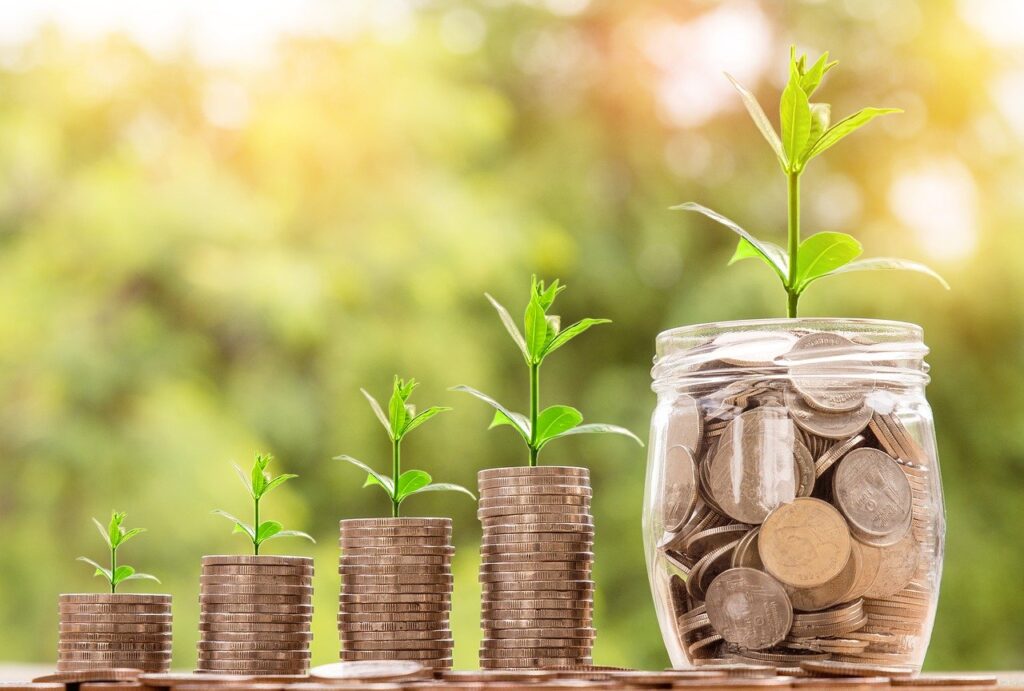 AXA IM has published the Volta Finance Ltd (LON:VTA) monthly report for October. The full report is attached to this release and will be available on Volta’s website shortly (www.voltafinance.com).

In October, including the €0.11 per share dividend paid, the monthly performance of Volta was +1.6%, a relatively good performance for a month that was characterized by the resumption of the COVID crisis in Europe and growing uncertainties pre-US elections.

The monthly asset class performances** were in local currency: -1.9% for Bank Balance Sheet transactions, +2.9% for CLO Equity tranches; -0.4% for CLO Debt; -0.1% for Cash Corporate Credit deals (this bucket comprises funds that have a one-month delay in publishing their NAV); and -0.1% for ABS.

As we have noted previously, CLO quarterly cash flows are concentrated mostly into one month.  In the third quarter that is in October. This month the interest and coupons received by Volta represented the equivalent of €8.1m. This amount is significantly above the July level of €5.3m when CLO equity payments had been negatively affected by technical issues (US Libor rate decline and many European companies that elected during the spring to pay their interest on a 6-month basis). It is notable that this amount was also above pre-COVID levels; the equivalent of €7.8m was received in April 2020 before the pandemic impacted CLO waterfalls.

At the time of writing this comment, Pfizer, partnering with BioNTech, has announced they have successfully passed the clinical trials for a vaccine against COVID. Market reactions were strong and, for example, US CCC Loans rose from circa 68 to 72% on the day of the announcement. US CLO BB tranches were up 3%. Even though there are still unresolved issues with this pandemic, it is good news for credit. In the case of a positive outcome on the vaccine front, with more pharmaceutical companies sharing similar positive news in the upcoming weeks, the future for loans and credit more generally would look less worrying.

For Volta’s CLO positions, it is clearly not the end of the story but this type of news reduces the risk of suffering interruption or diversion of payments. November performance to date for CLO Equity and Debt has been strong.

In October, the Euro CLO warehouse held by Volta was transformed into a performing CLO and we invested as well into a new USD CLO Equity position (managed by Symphony) for $4.4m. Most of the loan pool of this last position was ramped pre and during the US election with some discount.

*It should be noted that approximately 11.9% of Volta’s GAV comprises investments for which the relevant NAVs as at the month-end date are normally available only after Volta’s NAV has already been published. Volta’s policy is to publish its NAV on as timely a basis as possible to provide shareholders with Volta’s appropriately up-to-date NAV information. Consequently, such investments are valued using the most recently available NAV for each fund or quoted price for such subordinated note. The most recently available fund NAV or quoted price was for 5.8% as at 30 September 2020 and 6.1% as at 30 June 2020.

** “performances” of asset classes are calculated as the Dietz-performance of the assets in each bucket, taking into account the Mark-to-Market of the assets at period ends, payments received from the assets over the period, and ignoring changes in cross-currency rates. Nevertheless, some residual currency effects could impact the aggregate value of the portfolio when aggregating each bucket.

Volta Finance Ltd is incorporated in Guernsey under The Companies (Guernsey) Law, 2008 (as amended) and listed on Euronext Amsterdam and the London Stock Exchange’s Main Market for listed securities. Volta’s home member state for the purposes of the EU Transparency Directive is the Netherlands. As such, Volta is subject to regulation and supervision by the AFM, being the regulator for financial markets in the Netherlands.