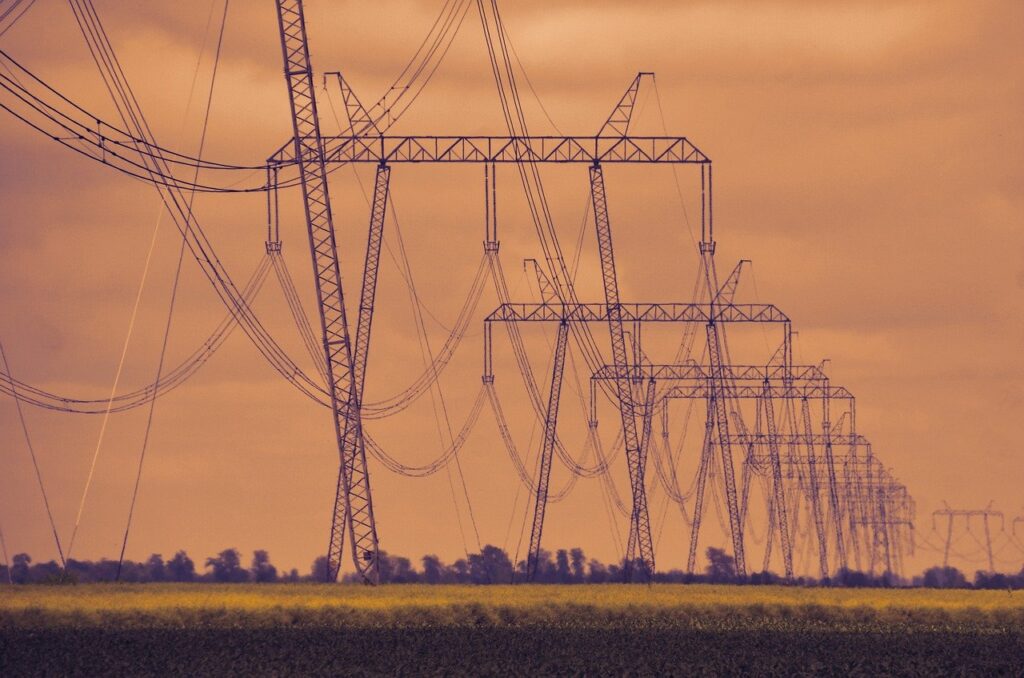 Ms Mokgatle is an established business leader in South Africa who has held various significant leadership positions within several of South Africa’s state owned enterprises, as well as within the private sector. Her leadership roles in the state-owned enterprises sector has seen her accumulate extensive commercial and policy-making experience in the Energy Sector. As a senior advisor to the government on electricity-related matters, Ms Mokgatle has made contributions that have shaped the country’s energy policy.

Ms Mokgatle’s career experience includes serving on the steering committee of the Electricity War Room in respect of electricity supply industry restructuring, both within and outside of Eskom Holdings SOC Limited in the policy environment, under the leadership of the then Department of Minerals and Energy. Ms Mokgatle has also represented Eskom in the Southern African Power Pool, tasked by the Southern African Development Community Energy Ministers to establish and operate an energy pool for the benefit of the subcontinent and beyond.

Ms Mokgatle is a former Managing Director of the Transmission Group at Eskom. Prior to that role, she held various Eskom roles including, Executive Director of Corporate Affairs, Senior General Manager: Growth of Development and Acting Legal Manager.

Ms Mokgatle was the Chief Executive Officer of Spoornet from 2003 until 2005, and has also served as a Non-Executive Director of several prominent South African companies including Kumba Iron Ore Limited, Sasfin Bank Limited, Hudaco Industries Limited, and was Chairman of the Board of Zurich Insurance Co South Africa Limited.

From 2005 until 2009, Ms Mokgatle was engaged by the National Energy Regulator of South Africa as Deputy Chairperson and chaired the Electricity Committee. Ms Mokgatle was also actively involved in the restructuring of the electricity distribution industry in South Africa and chaired the board of the holding company, which was established and tasked by the government with the oversight, facilitation and monitoring of the establishment of regional electricity distributors throughout the country.

In 2015, President Cyril Ramaphosa and the then Deputy President of South Africa, appointed Ms Mokgatle as a member of the Advisory Panel on the turnaround of Eskom.

“We are delighted to welcome Ms Mokgatle to the Board. Her extensive expertise in respect of South Africa’s power network, coupled with her in-depth knowledge of energy policy, will be valuable as we continue to pursue our energy strategy. In addition, her corporate experience, having sat on numerous company boards over the years, will no doubt strengthen our governance. We look forward to working with Dolly as we continue on our journey to building a global leader in the vanadium and energy storage sector.”