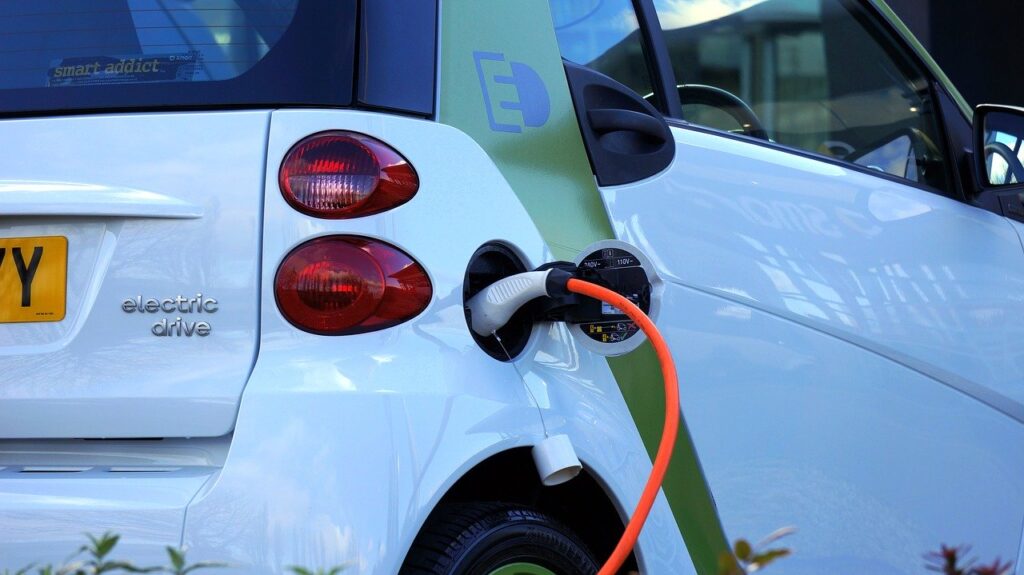 Ilika plc (LON:IKA) Chief Executive Officer Graeme Purdy caught up with DirectorsTalk for an exclusive interview to discuss their positive trading update, challenges in the second half, the significance of the agreement with the UK Battery Industrialisation Centre and whether Goliath can complete with well-funded competitors.

Q1: First off, well done on a positive trading update. Despite the operational challenges of COVID-19, it seems to like Ilika’s activities have progressed largely to plan in the first half. What have been the biggest challenges during that period?

A1: Well, during the first COVID 19 lockdown, from March through to the end of June, unfortunately our Stereax pilot line which is embedded in facilities on the campus of the University of Southampton, needed to close and shut down.

So, we had to cease operations on that for the best part of three months, when those facilities reopened in June, we mobilised the team and recommenced production but it did put a bit of a hole in our operations in the first couple of months of this year.

Q2: On the other side, what things have gone well for you?

A2: Well, we have got two facilities. We’ve got that Stereax pilot line in Southampton but we’ve also got our Goliath large format development facility in Romsey and we were able to implement COVID safe working practices at that facility. It’s entirely under our own control rather than being dependent on the university.

Q3: Just looking forward, what do you anticipate being the biggest challenge in the second half of the year?

A3: In the second half of the year, we are still seeing sustained supply chain disruption so to give you some concrete examples, things like ordering consumables, or if a piece of equipment breaks down and needs some maintenance then it can be a challenge actually to get equipment vendors to mobilise or indeed to get the spare parts or equipment.

So, that causes a sort of ongoing low level disruption, I think many organisations in the manufacturing sector are experiencing that type of supply chain disruption at the moment and that’s a global challenge, it’s not just specific to companies here in the UK.

Q4: Just coming away from that, how significant is your framework agreement with the UK Battery Industrialisation Centre?

A4: It was a great step forward for us. The scale up story for Goliath is, is very straightforward, we are going to increase the capacity, the production capacity, of our battery prototyping centre in Romsey from 1 kilowatt hour a week to 10 kilowatt hours a week in the course of the next couple of years.

The next step up from there is to move into the UKBIC so we’ve put a framework agreement in place with all of the headline commercial terms so that really paves the way to specific project-based interactions with them as we move up to the much larger scale that facility is capable of.

In the first instance, the UKBIC will be focusing on, let’s call them ‘traditional lithium-ion cells’ that they’ll sell into industry, to the automotive industry and other industries that use lithium-ion. Then, they’ve got a phase two expansion which is perfectly aligned really with our solid state roadmap to put in additional facilities that will enable that.

We’re expecting to be supported by the Faraday Battery Challenge here in the UK with the investments that might be required in equipment to enable that.

Q5: Now, there’s been some big announcements in the field of large format, solid state batteries, for example QuantumScape’s planned $3.3 billion IPO in the US. Can Ilika’s Goliath compete with such well-funded competition?

A5: Well, if you look at the roadmap of some of our competition, they are not dissimilar to the ones that we’ve been publicising and talking to partners about so in terms of the availability of our Goliath prototypes for evaluation, we’re very much on the same track.

One of the reasons for QuantumScape’s large, planned IPO is that actually they’re planning to build their own, let’s call it a ‘Gigafactory’ with the capacity to be able to manufacture those batteries. So, rule of thumb is that these plants cost between half a billion US to 750 million US per gigawatt hour, so they’re big investments. That’s part of the reason why QuantumScape are raising such a large amount of capital in order to fund that.

We’ve chosen a different route in that we will be going through the UKs national facility, the UKBIC, as the first step and then scaling up through a JV with an existing cell manufacturing company to get to the gigawatt scale.

So, we haven’t quite got the same demands for capital investment and I believe that we’ve got a very skilled, perfectly formed, development team in our organisation and we’ve made great progress over the last six months and expect further progress going forward.