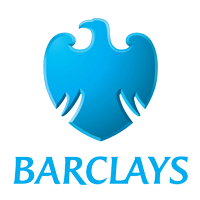 Barclays PLC (LON:BARC) confirmed that three directors, Reuben Jeffery III, Dambisa Moyo and Mike Turner, will step down from the Board and not seek re-election at the upcoming AGM on 2 May.

As announced previously, both Reuben and Dambisa will have completed nine-years’ service, and under the UK Corporate Governance Code would not be regarded as independent beyond this year. As such, they will each be stepping down from the Board at the forthcoming AGM and will not be seeking re-election. The successful implementation of ring-fencing and imminent arrival of a new Chairman present an opportunity to review the size of the board, and Mike Turner will therefore also be stepping down at the upcoming AGM.

“On behalf of the Board, I wish to express my gratitude to Reuben, Dambisa and Mike for their service and dedication to Barclays. It isn’t always an easy decision to be on a major bank board, particularly over a difficult period for the sector, and I am grateful to all of them for undertaking this with such commitment.”

As previously announced, John McFarlane will be stepping down after the AGM and will be succeeded as Chairman by Nigel Higgins, who joined the Board as a director on 1 March 2019. 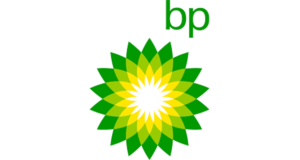