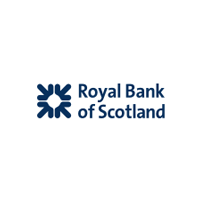 Ross announced on 25 April 2019 that he was stepping down as CEO of The Royal Bank of Scotland Group plc (LON: RBS). He has a 12 month notice period extending to April 2020 and he will remain in position until a successor has been appointed and an orderly handover has taken place.

“We note today’s announcement that Ross will take over as CEO of National Australia Bank and congratulate him on this appointment. The search for a successor remains ongoing and the effective date of Ross’ departure will be confirmed in due course.”

You can read the full RBS archive by clicking the EPIC code.