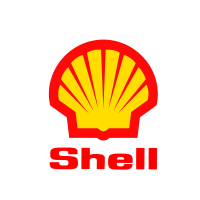 Consensus
The consensus collection for quarterly earnings and CFFO, managed by VARA research, is scheduled to be opened for submission on January 8, 2020, closed on January 22, 2020, and made public on January 23, 2020.

You can read the full RDSA archive by clicking the EPIC code.