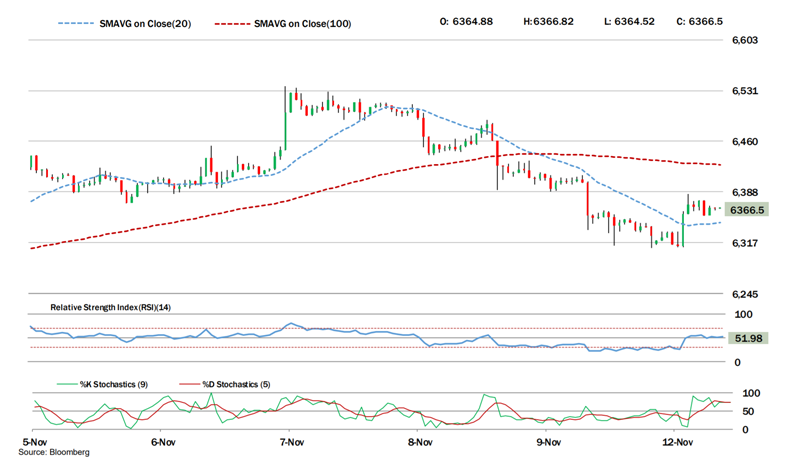 Any report is prepared for informational purpose only, with no recommendation or solicitation to buy or to sell. The background of any individual or other investor has not been considered in providing this report. Individuals and other investors should seek independent financial advice which considers their specific risks, objectives and specific constraints, and make their own informed decisions. Individuals and other investors should note that investing in shares carries a degree of risk and the value of investments can go up or down. Past performance is not a reliable indicator of future performance. Investments should be made with regard to an investor’s total portfolio. Guardian Stockbrokers, its independent third party provider and its employees make no representation or guarantee with regard to any investment noted on this report, and shall therefore not be liable with regard to any loss.

You can read the full BITCOIN BTC archive by clicking the EPIC code.

Top 20 Cryptocurrencies: Time to buy on the dips?

All but one of the top 100 Coins fall, Bitcoin, Ethereum, Ripple all down