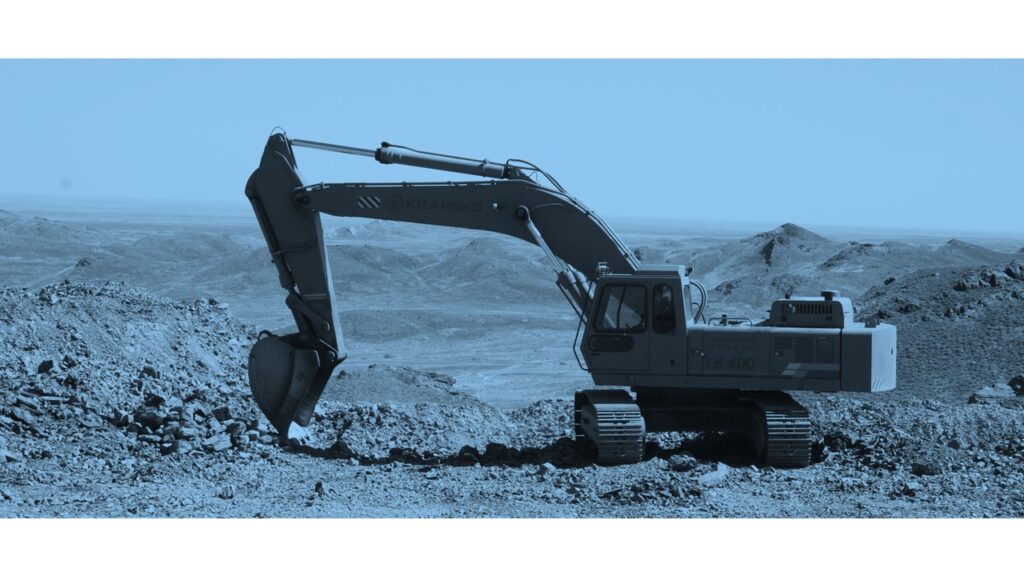 Ferro-Alloy Resources Limited (LON:FAR), the vanadium mining and processing company with operations based in Southern Kazakhstan has announced that it has raised US$151,935.54 via the issue of bonds on the Astana Stock Exchange (“AIX”).

Investors have subscribed for 51 of the Company’s bonds with a nominal value of US$1,984.88 each. The bonds are unsecured with a coupon rate of 5.8% and bear interest of 7.5%, paid twice-yearly and the bond is repayable on 17 March 2023. The investors have the right to request early repayment by giving 30 days’ notice which may be given only between 12 and 13 months after issue.

In addition, investors have subscribed for 26 bonds with a price per bond of US$1,950.29 each. The bonds are unsecured, with coupon rate of 5.8% and effective interest rate of 7%. The interest on the bonds is paid twice-yearly and the bond is repayable on the 17 March 2023.

Ferro-Alloy Resources operations are all located at the Balasausqandiq Deposit in Kyzylordinskaya Oblast in the South of Kazakhstan. Currently the Company has two main business activities:

a)    the high grade Balasausqandiq Vanadium Project; and

Balasausqandiq is a very large deposit, with vanadium as the principal product, together with by-products of carbon, molybdenum, uranium, rare earth metals, potassium, and aluminium.  Owing to the nature of the ore, the capital and operating costs of development are very much lower than for other projects.

A reserve on the JORC 2012 basis has been estimated only for the first ore-body (of five) which amounts to 23 million tonnes, not including the small amounts of near-surface oxidised material which is in the Inferred resource category. In the system of reserve estimation used in Kazakhstan the reserves are estimated to be over 70m tonnes in ore-bodies 1 to 5 but this does not include the full depth of ore-bodies 2-5.

The existing production facilities were originally created from a 15,000 tonnes per year pilot plant which was then adapted to treat low-grade concentrates and is now in the process of being expanded and further adapted to treat a wider variety of raw materials.

The Company has already completed the first steps of a development plan for the existing operation which is expected to result in annualised production capacity increasing gradually to around 1,500 tonnes of contained vanadium pentoxide. The development plan includes upgrades to infrastructure, an extension to the existing factory and the installation of equipment to increase the throughput and to add the facilities to convert AMV into vanadium pentoxide and then to ferro-vanadium.

The strategy of the Company is to develop both the project and the Existing Operation in parallel. Although they are located on the same site and use some of the same infrastructure, they are separate operations.