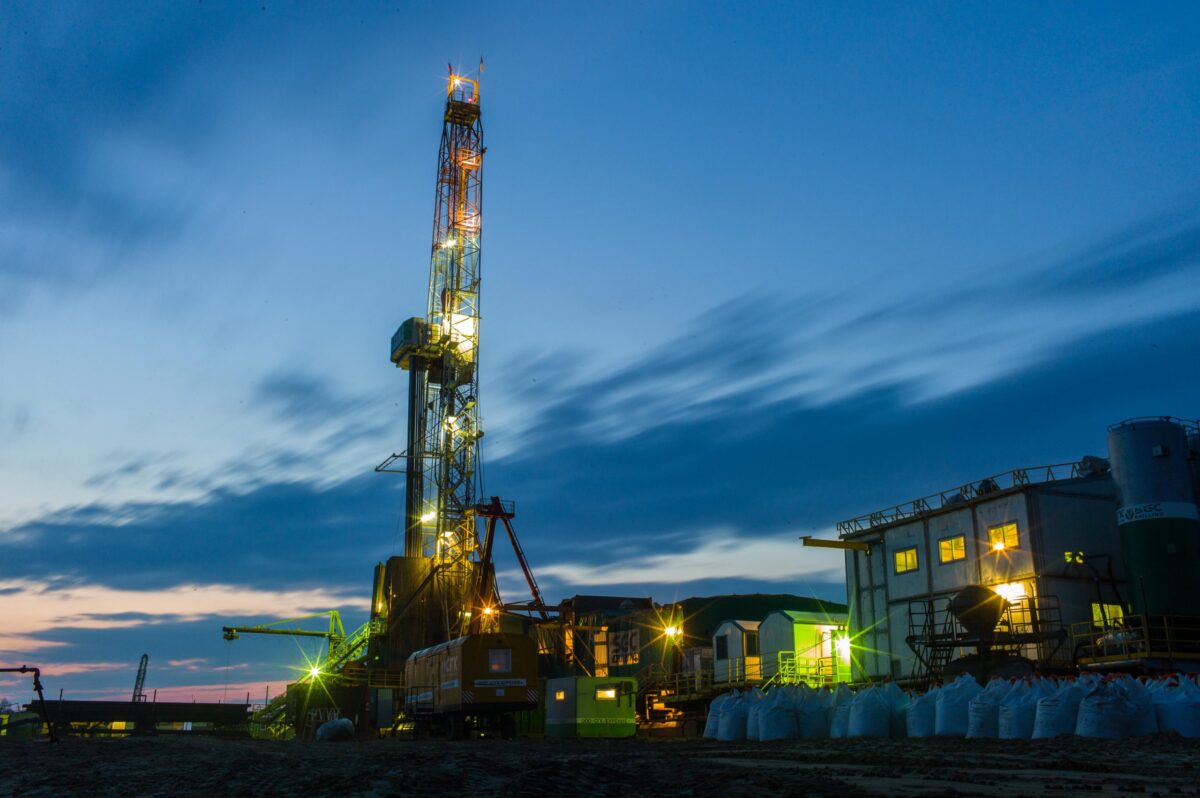 On 21st September a contract was signed to start exporting oil from Licence 61. Commencing 1st October, our export oil will be transported to Kozmino port, which is the major Russian oil export terminal servicing Asia Pacific markets, located close to Vladivostok. The oil will be priced with reference to Dubai Oil price, which is intrinsically of a higher quality than Urals, the main Russian crude exported to European markets, and is therefore priced with reference to oil in Asian markets, which are typically higher than Europe.

Initially PetroNeft will export between 25%-30% of its production from Licence 61, however PetroNeft has the right to increase or decrease this volume, on a monthly basis, depending on market conditions.

Historically the Company has sold 100% of its oil production on the Russian domestic market. This has provided stability and attractive cash flows but due to the ongoing Mineral Extraction Tax (MET) reform that aims to gradually reduce export duty, the export market is becoming increasingly attractive compared to the domestic market.  Opening the export market offers a greater diversity for the business thereby increasing opportunity.   The move may also open the potential of export financing – this would be a potentially attractive alternative source of funding for the business as we formulate our plans for the development of both Licence 61 and Licence 67.

“This is a fantastic achievement by our team in Tomsk, it enables the Company to diversify market risk by allowing us to dynamically select between either the domestic or the Asian export market for our crude sales. This will provide the Company with the potential to further improve margins which is especially beneficial within the Russian production tax system where MET is a fixed rate per ton of oil produced that is set by the State depending mainly on the international oil price, so any improvements in margins are retained by the Company.

It is also very important to us as it may open another potential capital stream for investment as we develop our assets. This will help us to increase production, cash flow and reserves”