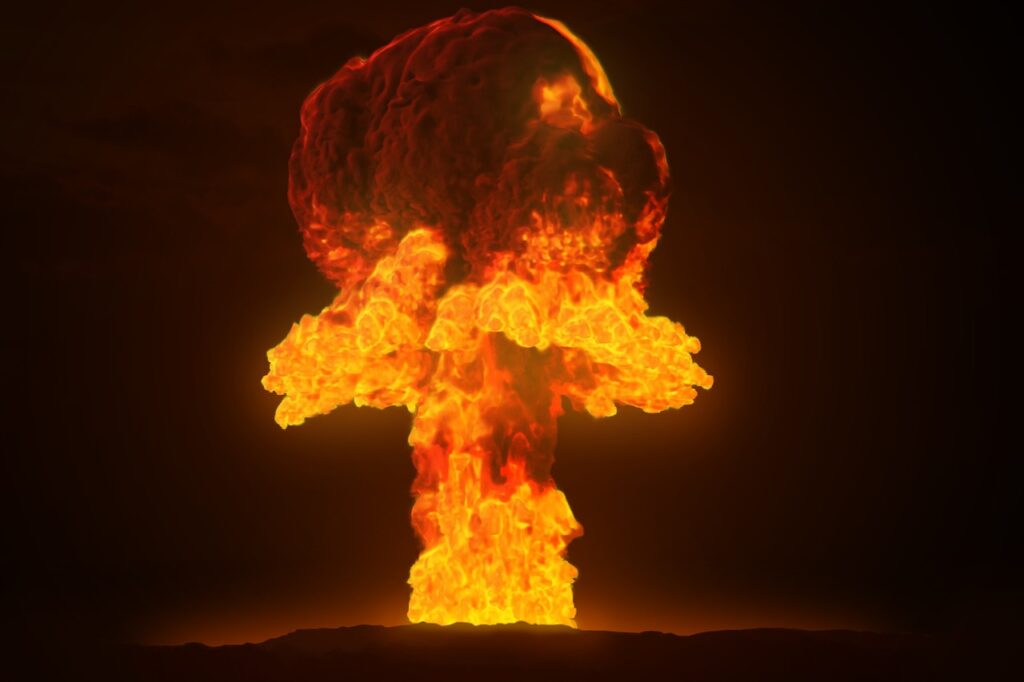 Kromek Group plc (LON:KMK), a worldwide supplier of detection technology focusing on the medical, security screening and nuclear markets, announced this morning that it has received a contract worth up to $1.6m from a US federal entity for the Group’s D3S-ID wearable nuclear radiation detector that is designed to enable first responders, armed forces, border security and other CBRN experts detect radiological threats. The contract will be delivered over two years commencing immediately.

The D3S-ID is a wearable gamma neutron RIID (radioisotope identification device) that is continuously scanning to identify radioisotopes and detect neutrons in real time. The Group believes that it is one of the fastest and most accurate isotope identification devices in its class on the market. It is designed to detect radiological threats like dirty bombs, radioactive contamination, smuggling of radioactive substances and radiation at the scene of an accident or terrorist attack. Kromek’s D3S platform – comprising the Group’s range of D3S products – is widely deployed as a networked solution to protect cities, buildings or critical infrastructure.

“We’re pleased to have received this contract from a US federal entity for our D3S-ID nuclear radiation detector that provides a comprehensive but cost-effective solution for the detection of nuclear threats.

“Only last month there was an incident in France of a student building a dirty bomb with uranium oxide bought on a widely used online platform. This case highlights both the pervasiveness and accessibility of such dangers and the need for constant monitoring. Solutions such as our D3S platform, which is continuously scanning in real time, provides security authorities with an early warning system for potential threats, enabling a more effective response.

“With global defence and security spend on the rise around the world in response to volatile international relations, we expect to receive further orders for our nuclear security products, contributing to our significant anticipated revenue growth for this year and our pipeline for the years ahead.”