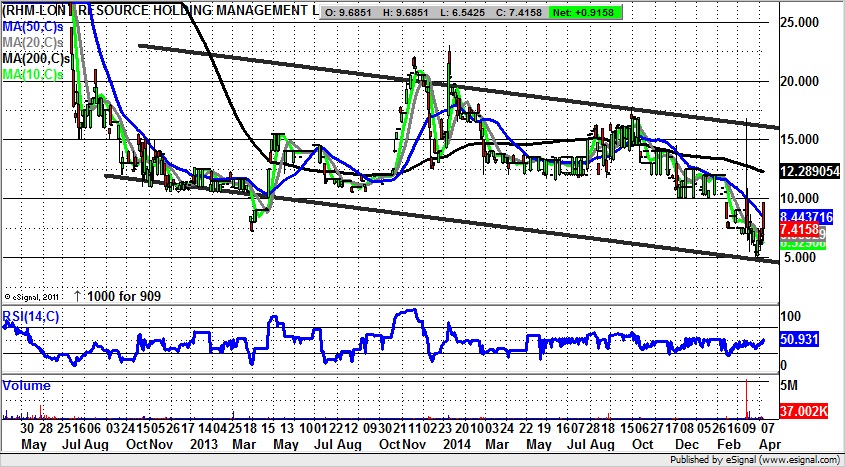 Although at first glance it may not appear that shares of Resource Holding Management Ltd LON:RHM are not the most bullish in the world, a look at the longer term charting configuration suggests that most of the dirty work in terms of base building has actually been achieved. This is because there has been a rebound from the floor of an extended price channel which can be drawn on the daily chart from as long ago as September 2012. To this can be added an oscillator signal in the RSI window where the recent probe towards the 5p level was not matched by a lower oscillator trace. This bullish divergence has already lifted the shares off the lowest levels, with the implication now being that while there is no sustained price action back below 5p / the three year support line projection we can rightfully regard Resource Holding Management LON:RHM as a bona fide recovery situation.

In terms of what the upside may be the 2012 channel is a wide feature with the resistance line at 15p. This may be a rather ambitious target – for say the end of 2015. But at least in the near term, the next 1-2 months, one would be looking for a push to the former December / January support at 10p

You can read the full RHM archive by clicking the EPIC code. 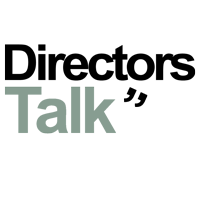