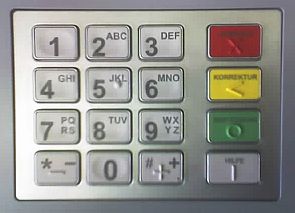 When it came to resolving cases, the ombudsman said 448,000 cases of all types had been resolved during the year a decrease of 40,000 from 488,000 the year before. Of those more than hald were settled in the customers favour. The ombudsman had to expand its staff count from 100 staff to more than 4,000 to deal with the high number of PPI complaints.

Lloyds Banking Group to date has set aside 12 billion GBP for PPI complaints which is more than any other of the banks, however Barclays plc, Royal Bank of Scotland and HSBC have all set aside billions.

The banks have now paid out over 18 billion GBP to customers that were mis-sold PPI.

Chief Ombudsman Caroline Wayman said : “Our focus continues to be on complaints prevention and sorting things out pragmatically as soon as problems emerge”

You can read the full BARC HSBA LLOY RBS archive by clicking the EPIC code.