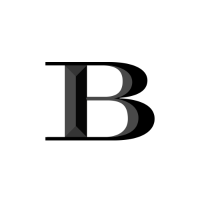 You can read the full BRBY CCH archive by clicking the EPIC code.

Coca Cola recorded highest ever volume and comparable EBIT in 2019

Burberry Group remain confident in strategy and outlook for FY2020