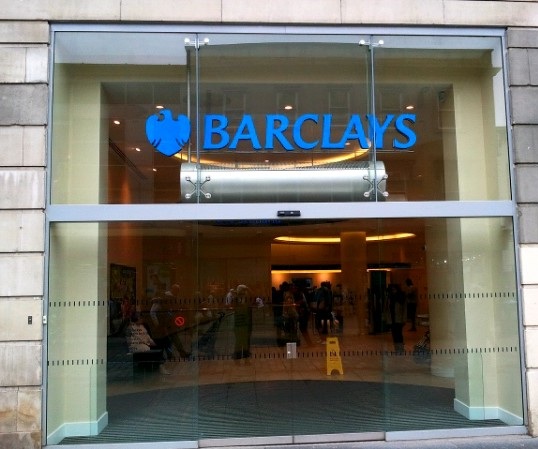 The U.S. Supreme Court yesterday declined to hear an appeal which had been filed by the Lehmans creditors which in turn left a August 2014 ruling in place, that ruling had been held by the 2nd U.S. Circuit Court of Appeals and favoured Barclays.

Barclays Plchad originally won the approval to buy the brokerage business on September 19th 2008 just after the Lehman Brothers filed for Chapter 11 protection, creating the biggest bankruptcy the U.S. had ever seen. At that time a dispute arose on how to dispose of certain ‘cash’ assets including the £2.64 billion margin assets held to support a Lehman exchange-traded derivatives business held by 3rd parties.

Kent Jarrell, a spokesman for Giddens said “We are disappointed but remain focused on continued progress in winding-down and closing out the Lehman Brothers estate,” and continued “The trustee appropriately reserved for the Barclays litigation, so the decision does not impact distributions already completed or assets on hand for potential additional distributions to unsecured general creditors.”