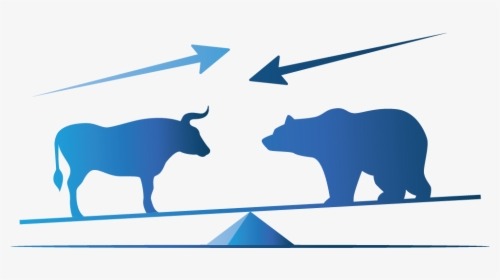 Anglo American plc using EPIC/TICKER code (LON:AAL) had its stock rating noted as ‘Reiterates’ with the recommendation being set at ‘NEUTRAL’ this morning by analysts at Goldman Sachs. Anglo American plc are listed in the Basic Materials sector within UK Main Market. Goldman Sachs have set a target price of 2120 GBX on its stock. This would indicate that the analyst believes there is a potential upside of 3.9% from today’s opening price of 2039.5 GBX. Over the last 30 and 90 trading days the company share price has increased 41.5 points and increased 256.5 points respectively. The 52 week high for the share price is currently at 2294 GBX while the year low share price is currently 1542 GBX.

Anglo American Production up 4% for the quarter