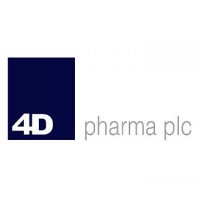 4D Pharma plc LON:DDDD a pharmaceutical company focusing on the development of live biotherapeutics, announced today that it has commenced dosing in a phase 1 clinical trial for the treatment of Irritable bowel syndrome (IBS).

The clinical trial will assess the safety and tolerability of Blautix in a number of healthy volunteers and individuals with IBS. In addition, clinical symptoms and biomarkers relevant to the mechanism of action of Blautix will be assessed. The trial is expected to be completed in late 2015.

Dr. Alex Stevenson, 4D pharma plc Chief Scientific Officer said: “Having obtained regulatory and ethical approval for the Blautix clinical trial, dosing of the first subjects represents an important milestone in the development of the Live Biotherapeutics class. Blautix has been designed to treat the underlying cause of IBS, rather than just the symptoms and we look forward to assessing its effects in a clinical setting.”

You can read the full DDDD archive by clicking the EPIC code. 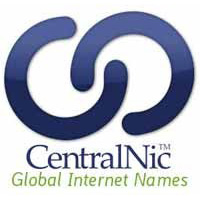